It all kicked off down the pub!

Aquapac’s been going since 1983. It all began with three guys chatting in a London pub and the story goes that one of them said “Hey, wouldn’t it be cool if you could listen to a Sony Walkman while windsurfing?” (both the Walkman and windsurfing were pretty new right then). They all agreed it would, so the very next day they set about creating a waterproof case that would make it possible.

That first bag may not have been a great looker – but it worked! And from these small beginnings emerged a waterproof case for handheld VHF radios that boaters all over the world still rely on today.

Not long afterwards some bright spark at Motorola invented the first mobile phone. Naturally we didn’t hang around, becoming the first company in the world to produce waterproof cases for mobile phones.

And Motorola? Well as it happens they are still a very good customer of ours, all these years later!

We patented an all-plastic seal called the Aquaclip® and added waterproof camera cases and wallets to our range of phone and VHF cases. The new line went down a storm, and soon Aquapacs were to be found on the shelves of major boating and outdoor retailers all over the world.

Internationally our products sell in more than 60 countries. To date we’ve sold over 5 million bags –  not bad going for an idea someone came up with in a pub!

We’re a member of the Outdoor Industries Association.

Last but not least we’ve been honoured with no less than three Queen’s Awards.

The choice of professionals

We don’t just supply consumers. Our bags are used by Search & Rescue and Emergency Services, by Coast Guards and Lifeguards, and by many other outdoor workers all over the world.

So what makes us tick?

We believe in designing genuinely useful products that help people get out and enjoy the great outdoors. We want what we sell to be of the very best quality – the same we hope for when buying gear from other companies. We don’t cut corners, people deserve top-notch gear in return for their hard-earned cash.

The vast majority of our products are made by our own team in our own factory, as they have been since we started out. Six of our team have been at Aquapac for over 20 years, and our average employee service term is over 15 years.

We aim to treat you the way we’d like to be treated ourselves. Our customer service team has a simple mandate – to make you a happy customer who’ll come back for more. 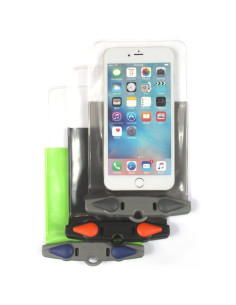 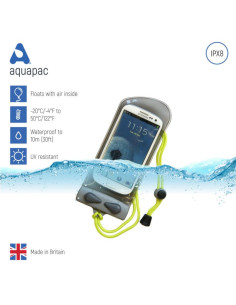 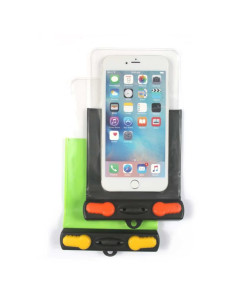 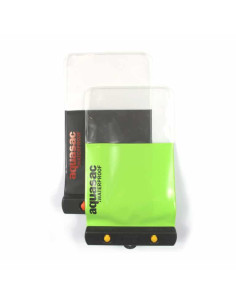 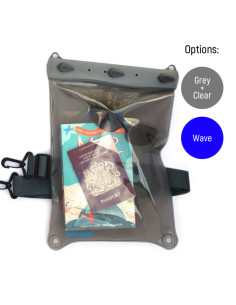 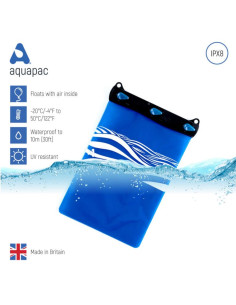 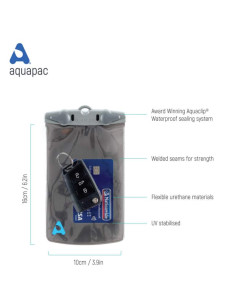 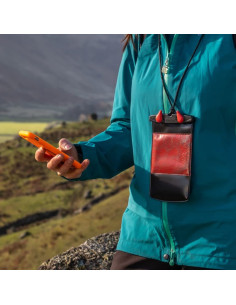 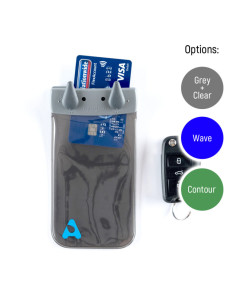 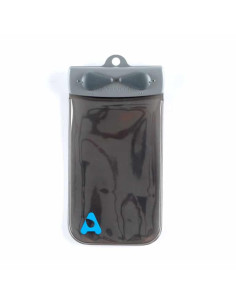 Aquapac
AP-KEYMASTER-XXX
€21.00
Perfect case for keys and credit cards. Completely waterproof protection from dirt, sand and dust. Choice of styles. Designed for every adventure.
You need to login or create account

Save products on your wishlist to buy them later or share with your friends.